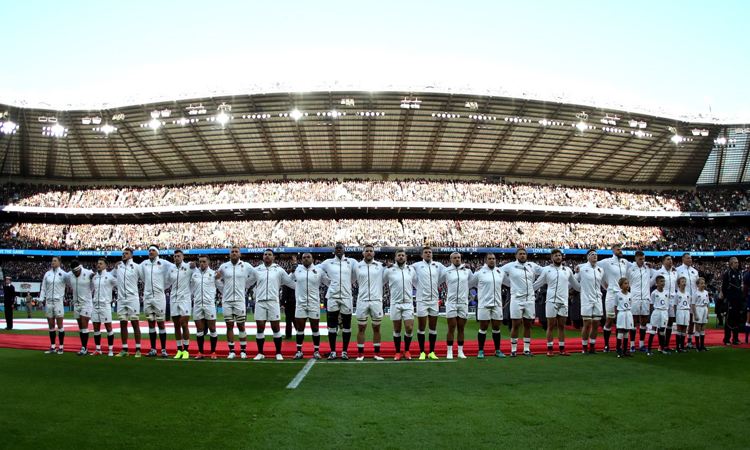 Viper 10’s Ones To Watch This Weekend – England vs. New Zealand

Say what you like about Ashton but the rugby league convert is a generational finisher who can single-handedly turn a game. Back in the England starting XV for the first time since 2014, Ashton is coming off an impressive domestic season, where he broke the Top 14 record by scoring 22 tries in a single campaign for French juggernauts Toulon. There’s no doubt that England and New Zealand fans alike will be on the edge of their seats every time Ashton gets his hands on the ball. Let’s hope we see the return of the ‘Ash-Splash’ to international rugby this weekend!

For those not familiar with Goodhue, he can be described as the prototypical All Black. An abrasive runner, solid defender and precise decision-maker, Goodhue is a complete centre who has quietly gone about establishing himself as one of the best in the world. At 23 years old, Goodhue is an exciting talent and has the potential to occupy New Zealand’s coveted No.13 shirt for many years to come.

This weekend will be an emotional one for England’s Shields. Born and raised in New Zealand, the confrontational back-rower represented New Zealand U20s and only entered eligibility for England selection earlier this year, making his debut in June. The decision to play for the Northern hemisphere nation led Shields to sign for London Wasps and leave his captaincy role at the Wellington based Hurricanes outfit. With the nearly inconceivable number of injuries that have hampered England’s back row options, Shields will be pivotal if the home side are to upset the All Blacks.

Savea is a monster, pure and simple. His career has been hindered slightly by factors outside of Savea’s control. With ABs legend Richie McCaw’s retirement, many eyes turned to the youngster to be his successor, but New Zealand coach Steve Hansen chose to put faith in the ever-reliable Sam Cane to be his starting openside flanker. Now, with Cane being side-lined for the foreseeable future with a neck injury, Savea will be looking to seize his opportunity ahead of the 2019 World Cup. With an unapologetically aggressive running style, many have suffered at the hands of Savea and England will need to match his ferociousness in order to win the all important gain-line battle.

Handsome Henry was excellent in England’s victory over South Africa last weekend and continues to prove that he belongs in Eddie Jones’ plans moving forwards. Many onlookers have been lobbying for a certain Manu to return this weekend and to be honest, we agree, a Tuilagi and Slade partnership is certainly an intriguing prospect (surely it’s on the cards Eddie!?). Slade is the ideal compliment to the more traditional crash-ball centre (Te’o or Tuilagi), possessing silky skills and exquisite vision, the Exeter man seamlessly acts a second playmaker and does a magnificent job of relieving some of the pressure on Owen Farrell.

Viper 10 Sportswear
@Viper10Sports
We have been working with many of our sports manufacturers to reshuffle our work to prioritise PPE production in Eu… https://t.co/c7H5241uji
May 07