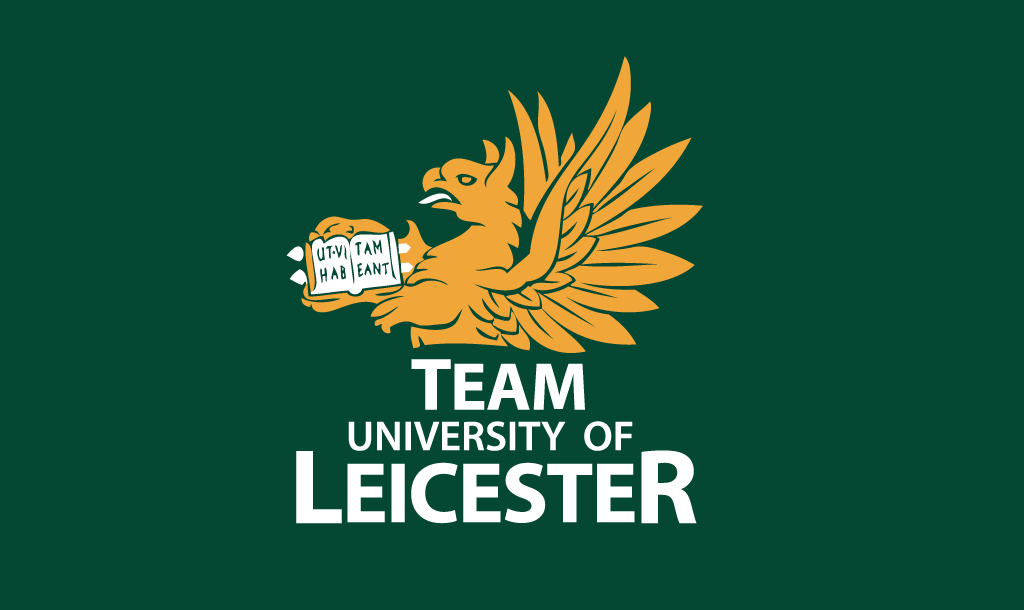 Viper 10 ecstatic to confirm partnership with the University of Leicester

The University of Leicester needs no introduction, as the institution of higher education has garnered a stellar reputation since the university’s inception in 1921 and subsequent reception of full university status in 1957.

The Viper 10 team feel honoured to be providing the University of Leicester and Team Leicester with a uniquely bespoke range of sportswear, playing attire and leisurewear, and cannot wait to see the students sporting their new stash at the start of the 2019 academic year and sporting seasons.

“Following a very competitive tender process, we’re extremely excited to be partnering with Viper 10 over the next few years. Viper 10 stood out from the crowd with their passion for providing an excellent customer experience. We’re confident that they will play a key role in enhancing the student experience within Team Leicester”.

With two impressive sports centres; The Danielle Brown Sports Centre and The Roger Bettles Sports Centre, both equipped with a gym, sports hall, swimming pool, sauna, steam room and jacuzzi, and a total of 33 Team Leicester clubs currently operating at the university, there is plenty going on from a sporting aspect at the University of Leicester.

The University of Leicester has a clear and concise commitment to continuing to enhance the university’s sporting prowess. Team Leicester finished a respectable 39thin the 2018-19 BUCS leaderboard (with 911 points) and despite the improvement on previous years, the University of Leicester is determined to keep moving in the right direction and ascending the always competitive BUCS table.

Amongst a host of impressive accolades, there are a few that stand out and that we’d like to share on behalf of our newest partners. To list but a few, the University of Leicester has won Times Higher Awards in 2007, 2008, 2009, 2010, 2011, 2012, 2013, 2017 and 2018, as well as currently being ranked 25th(in the UK) in the Times Higher Education World University Rankings. It should also be mentioned that the university was ranked 35th out of 710 (globally) universities in the UI GreenMetric global ranking of sustainable universities, exemplifying the organisations excellent, progressive attitude towards a prosperous future.