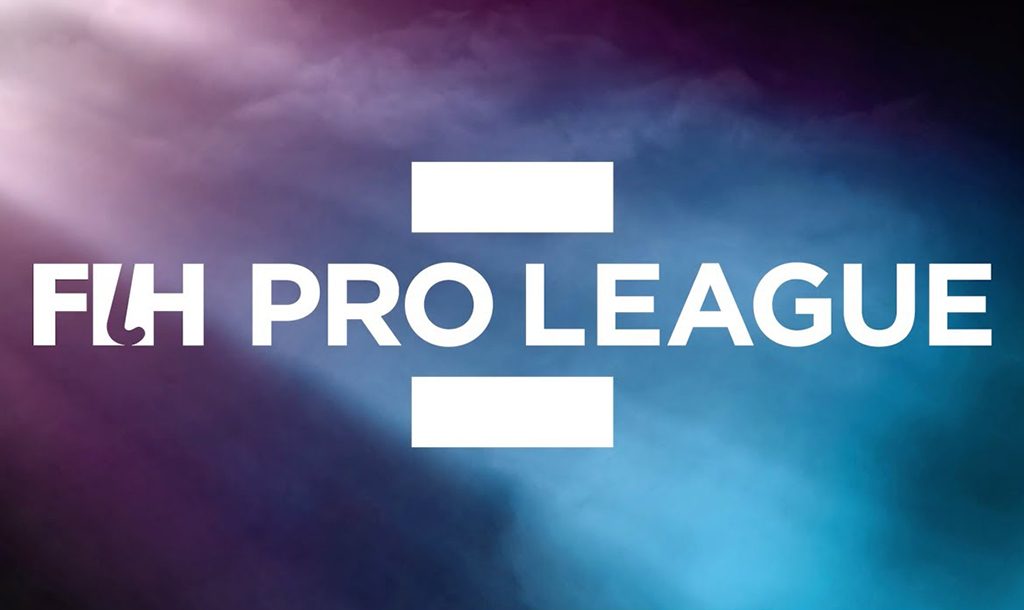 2019 has seen Hockey revolutionise their flagship International competition with the introduction of the new, ground-breaking FIH Pro League, which will officially replace the Champions’ Trophy and the World League Semi Finals and World League Final. In total, 128 matches will be staged around the world each season, culminating in a Grand Final that will take place in Amsterdam in June.

The new FIH Pro League format will see 18 of the best international Men’s and Women’s sides in the world battle for supremacy over a gruelling 16 game schedule, that will see the sides travel across the globe as the fulfil both a home and away fixture against each other competing nation.

With the geographical nature of the countries involved, it is inevitable that a significant number of air miles will be accrued over the course of the tournament. Great Britain Men will face the following: Argentina, Australia, Belgium, Germany, Netherlands, New Zealand and Spain. Similarly, Great Britain Women will compete against: Argentina, Australia, Belgium, China, Germany, Netherlands, New Zealand and the USA.

Due to scheduling, the two tournaments have seen certain teams play more games than others so the standings may not be a true reflection of results but with the GB Men’s side sat atop the table, we thought it was worth a quick mention.

The plan from the powers at be in the world of International Hockey is to stage this event each year, between January and June, with each nation being required to compete in the FIH Pro League for a minimum of 4 years. For more information on this exhilarating new International competition, visit the FIH Pro League website by following this link – www.FIHproleague.com.

On a more personal note, the Viper 10 would like to take this opportunity to wish our friends at XXV Sportswear‘s Official Ambassadors Emily Defroand and Anna Toman, who are representing Great Britain at this year’s FIH Pro League the very best of luck as they take on Germany and Australia this weekend on home ground!