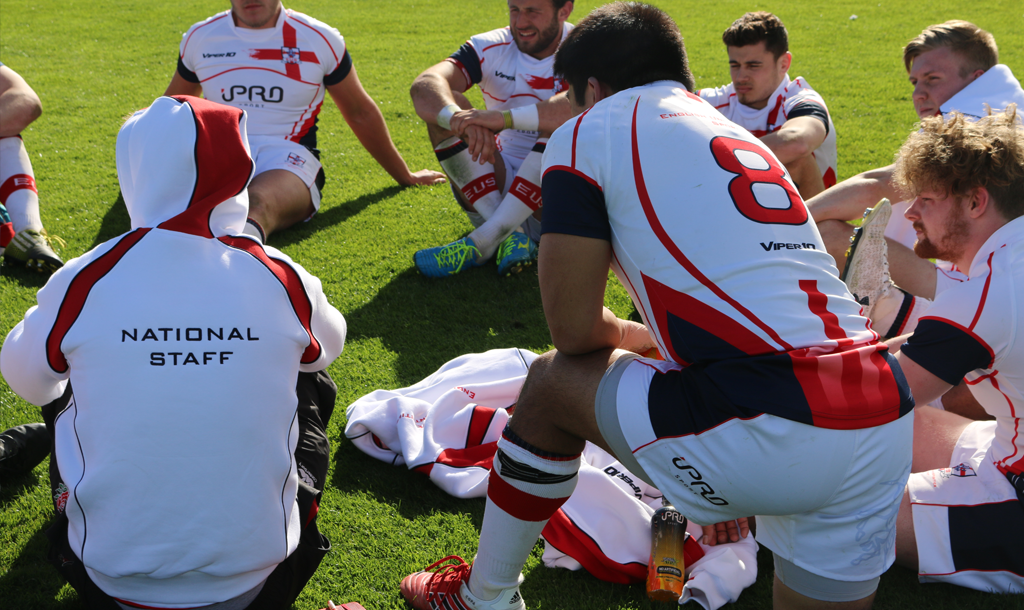 English Universities Sport is an incredible programme that takes great pride in allowing BUCS student athletes from across the UK realise their sporting potential and showcase their talents on a stage that would otherwise be out of their reach.

Viper 10 Sportswear feels extremely fortunate to support the fantastic work that the English Universities Sport programme undertakes as the organisation’s Official Sportswear Supplier, providing playing kit and leisurewear to staff and a host of teams including Rugby 7s, Netball, Football and Hockey.

The English Universities Sport organisation is still headed up by 3 of the 4 aforementioned committee members, who have now formally taken up the committee positions of Chairperson, Vice Chairperson, Treasurer and Secretary. Alongside the founding members, a plethora of experienced coaches volunteer their time, working tirelessly to ensure that the highest standard of coaching and support is provided for the student athletes involved with English Universities Sport.

The programme is comprised of sub-teams that derive from the North and South of England, which come together to form a National side that competes against the other Home Nations (Scotland, Wales and Northern Ireland). In 2018, the inaugural North versus South Regions Event took place, hosted by Manchester University, and proved a great success; creating a tribal atmosphere which was aided by Viper 10 Sportswear‘s attire, with the South sporting their distinct Navy Blue attire and the North draped in all Red.

Extremely positive relationships have been established and built with the other Home Nations and the unanimously shared focus to drive forward a Home Nations programme amidst funding cuts to domestic representative sport.

The English Universities Sport programme has engaged hundreds of student athletes in the past couple of years and has undoubtedly had a positive influence on all involved improving the performance pathway from university club sport through to World University Games representation.

The previous Home Nations event alone saw the EUS bring together 80 National squad players from 30 different English universities. With this year’s trials wrapped up, the involvement at the 2019 Home Nations event promises to be even more significant as bragging right will once again be up for grabs come the middle of April.

Moving forwards, the English Universities Sport programme has lofty ambitions, looking to among other objectives, continue to provide domestic representative opportunities for English university students and expose them to the best platform available to showcase their talents on the national stage; that feeds into the WUG (World University Games) pathway.

Alongside the already established opportunities provided by the English Universities Sport programme, student athletes will be given a range of high profile exhibition fixtures against national and professional sports team where they will again be encouraged to show off their talents and impress a variety of invested coaches and spectators. Of course, all involved have their thirst well quenched by the EUS’s Official Hydration Partner iPro Sport, who have been supporting EUS athletes whilst performing since 2017.