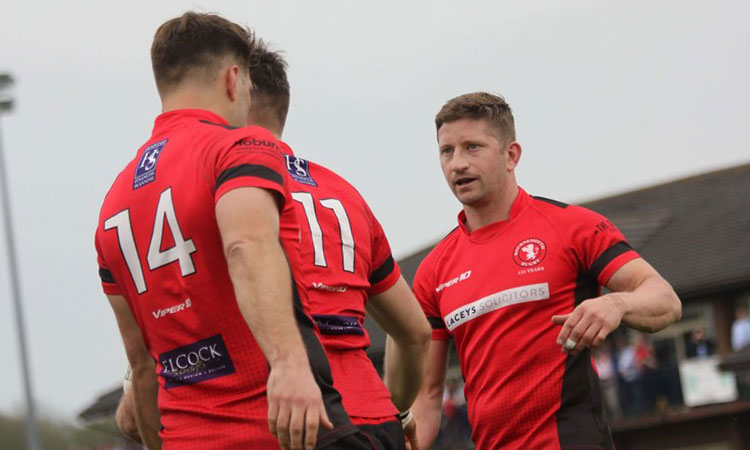 The day promises to a grand occasion with the highly anticipated testimonial match taking centre stage. The showdown will see Hardcastle XV; a team comprised of a number of Sam’s ex-teammates, take on the Presidents XV; a team handpicked by Bournemouth Rugby’s President Doug Warren that boasts a number of current Bournemouth Rugby players who will be joined by representatives of numerous locals clubs that have no doubt been tormented by Hardcastle of the years.

If you don’t know much about Bournemouth Rugby then let us put Sam’s status and achievements at the club into perspective. Amongst other accolades, Sam leads the club in appearances (over 320), tries (over 190) and points (over 950), as well as winning Player of the Season an impressive 3 times! A stalwart during his 19 years at the club, Sam is the equivalent of Steve Fletcher at AFC Bournemouth, a true club legend and exemplary human being.

Whilst representing Bournemouth Rugby, has helped the club win a number of County championships and promotions, including league win that took the club into National 2, the clubs highest ever standard. Sam has also won county honours for Dorset & Wilts, helping the side win a National title, with the final being played at Twickenham.

As well as doing Viper 10 proud on a weekly basis when playing for Bournemouth Rugby, Sam has also been involved in with the Viper 10 All Stars and Lions at the revered Bournemouth 7s Festival.

The day is sure to be a memorable one and everyone at Viper 10 would like to congratulate Sam and wish him all the best. Likewise, if you’re looking for something to do this weekend then why not head down and enjoy a fun-filled day celebrating an extremely impressive achievement.