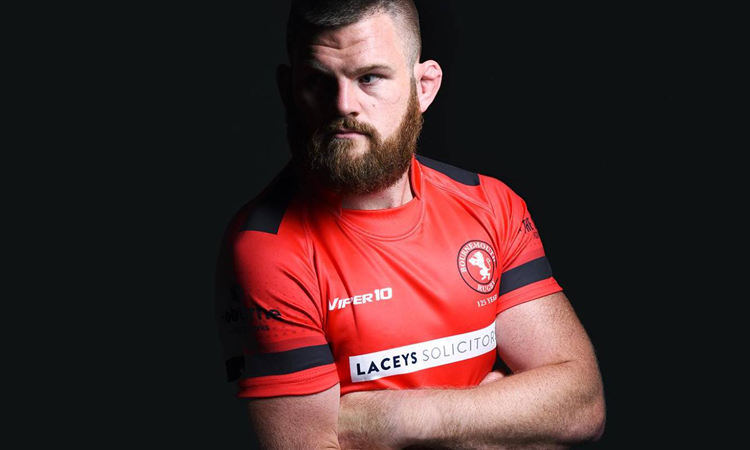 Bournemouth Rugby Eager to get their 125th Anniversary Season Underway

The start of a new season is an exciting and highly anticipated time for any sports club, team or athlete. As a sportsman or woman, there is nothing that can compare to the feeling of waking up on the day of the opening game of the season and knowing that today is the day that you and your teammates embark upon your annual sporting pilgrimage.

The 2017/18 season has special connotations for Viper 10’s local rugby club and official partner; Bournemouth Rugby, who are celebrating a momentous occasion, their 125th Anniversary. Expectations and ambitions in and around the club are high as everyone involved in the club eagerly anticipates the official start of the league fixtures.

This Saturday (2nd September) will see Bournemouth Rugby’s First and Second XV sides play host to Newbury Blues in their season openers. Newbury are newly promoted into South West Premier League (formerly known as National 3 South) and will be full of confidence, looking to start their campaign as they mean to go on. However, Bournemouth has been established in the league for a number of years and will be looking to welcome the new boys by inflicting a convincing defeat upon them.

The 2017/18 season will see the entirety of Bournemouth Rugby; from the senior sides all the way down to the under 6s, debuting the club’s new red and black playing strip, which pays homage to the colours worn by those who represented the club over a century ago. Viper 10 have had the privilege of providing the club with all their playing kit and fulfilling their sportswear needs and are excited to be supporting the club moving forward.

Saturday’s games are scheduled to kick off at 3pm, so if you’re interested in spectating some high quality rugby then head down to Chapel Gate, Bournemouth Sports Club and be a part of the Red and Black revolution.

Tickets available on the day:

The Viper 10 team would like to wish all Bournemouth sides playing this weekend the very best of luck!